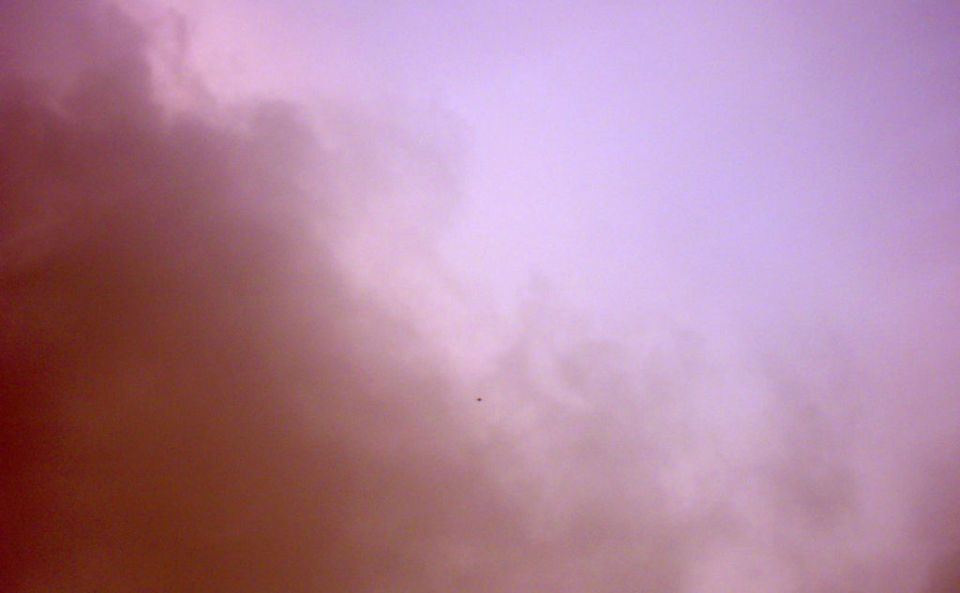 I would write it. I would write something gentle, tired, monstrously good. Something that would amaze or even reproduce. But I could not write like them; there are just too many words and I am not sad enough anymore. I remember the first time writing poetry out loud and they/she

like a collection of awful, bad words. We were huddled around the table because it started snowing after classes. It was about a boyfriend many sinking ships ago and the short ten-liner (like all the others, it did not rhyme) was what it felt like to superficially hurt because I had thought the world was real. I remember thinking of trees even though we were never into trees. I remember it was awfully apparent, like I needed to shout it out at the very tops of my lungs. Hills. Mountains. More greenery. I moved, lying on the right side of the bed and drifting past the quietest of new years. I read a book I could not understand so I grew up instead. I could not bring myself to tell them it was me; maybe she looked too much like a small, blonde, impatient pixie. It was the easiest thing to do to lift myself and nod twice.

I went to the apartment and repeated bad poetry in my head and thought, knew even, that that was the last time. I had jolted and cried more than a little, and suddenly the writing, mine, had changed. It ebbed while I stole moments for other things that became important. Everyday cross-legged dinners and warm friends. Even if that was not enough, expressions and names would come naturally to hold all the pieces together. I would write odes and chapters that summed up a time or an object. But only to satisfy those like myself and none others. They seemed to understand my nerve endings.

The language was plain, and I had danced every day. Cold weather and groceries and a shy cabin in the woods. All the school papers taught me structure, freedom and a sense of philosophy that brought me to a different place, where I had not been before. My neighbour was Library and we had tea on weekdays. Writers everywhere, even in children’s books. I was not as tired anymore, and could look into myself. There was always a dream of having endless days just reading and writing, lazy on the cheap couch, chrysanthemum honey. It all came to me like a pop-up book full of pained colours.

More people said “Sorry, no”. Though I suppose at that point it did not really matter because it was something I did not need to think about or rehearse. I just needed to keep going, to edit and erase as much as possible. The next step was to then strip my shoulder blades and bloated conclusions of everything I thought I knew. It was like a memory palace that I needed to dust and remove all furniture from. All that was familiar: the living room corner that represented Spades and a toy plane that was actually thirty-two. No more stupid, mindless rhetoric.

Come winter and wind, I left notes to everyone, everywhere. Blanket, please.

Days, months, surreptitiously passed by, not even waving hello. But I was good and obedient. Nights were rough and the morning a great relief. I was happy to have him. What else did I pen? A hundred poems more. When those vanished, I started again.

How do orators orate or sirens sing? Easily and wearisome, without hurting us. How do they grab us from behind and hold on until we stop breathing? Purpose. Then resolution. To do it all and on and on is not something I know or have learned. Perhaps later.

3 thoughts on “Best read with Re: Stacks by Jehan Aziz”